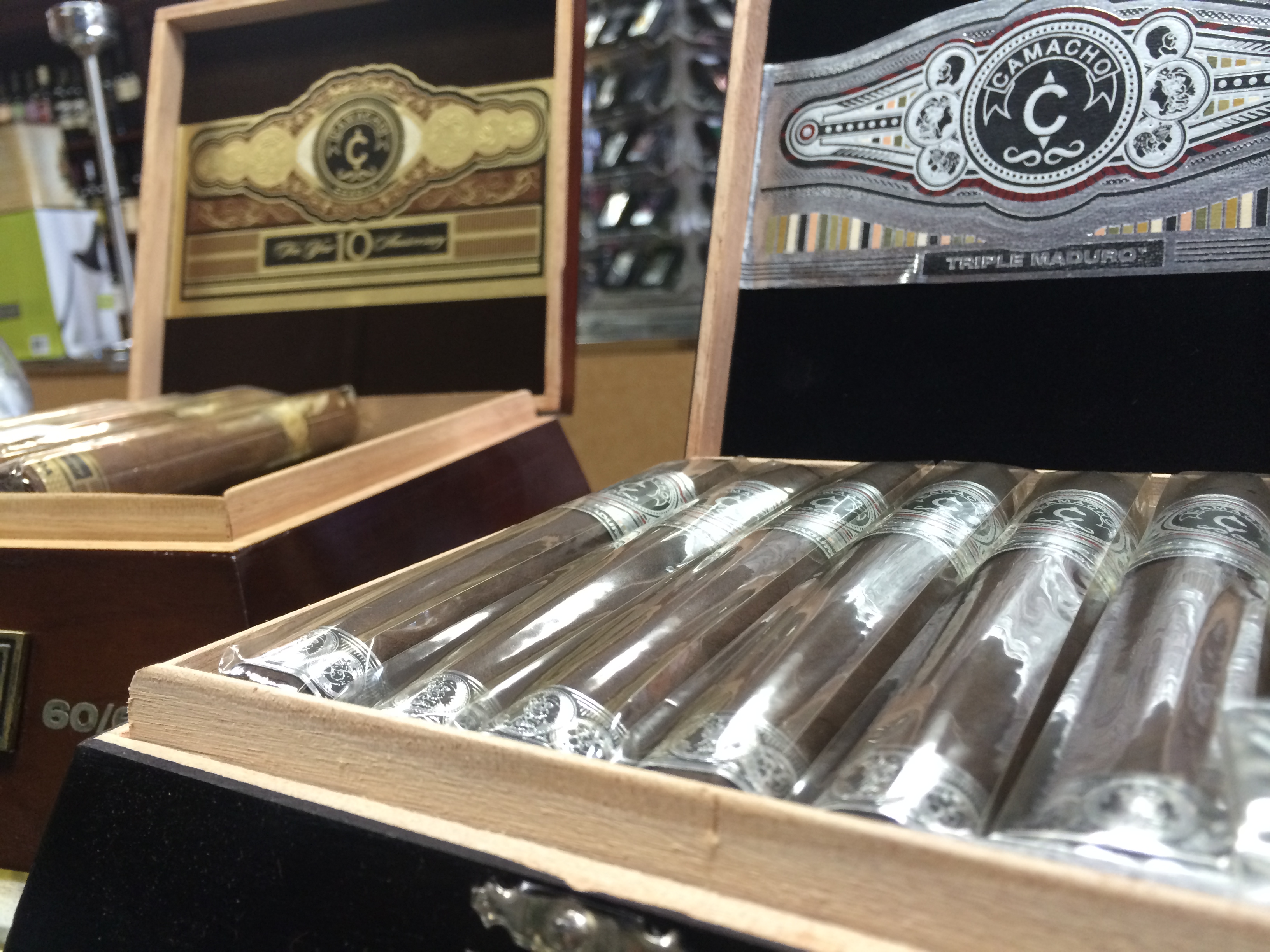 Camacho Cigars was founded in 1961 by Simon Camacho and acquired by the Eiroa family in 1995. Now part of the Oettinger Davidoff Group, Camacho Cigars is based out of Danli, Honduras and specializes in authentic handmade Cuban seed cigars.

After being exiled from Cuba in 1961, Simon Camacho, who was originally from Cuba, began his cigar business in Miami, Florida.[1] Simon Camacho’s cigars gained success in the United States, as well as abroad[1] and even found a fan in the company of British Prime Minister, Winston Churchill.[2] Consequently, Camacho has since named one of its most popular cigars after Mr. Churchill.[3](This could not have happened, because Sir Winston was not alive. The vitola [cigar size, and shape] was developed in Cuba from the RomeoY Julieta factory, in around 1903) Production during this period reached 2 to 3 million cigars per year and the quantity continued to grow as the 1990s cigar boom years approached.